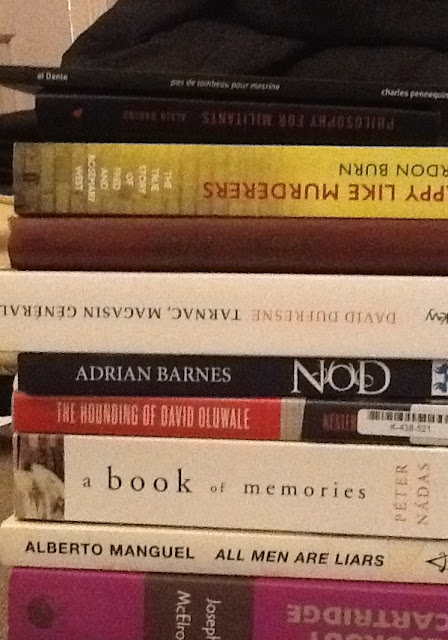 Posted by xgatitox at 11:16 No comments:

"Brutalism calls for writing that touches upon levels of raw honesty that is a lacking from most mainstream fiction. We cannot simply sit around waiting to be discovered — we would rather do it ourselves. Total control, total creativity. The Brutalists see ourselves as a band who have put down their instruments and picked up their pens and scalpels instead.

'With my plastic syringe,
I Dribbled the first milk
onto my wrist
and gripped Waldorf between my legs,
head-locking him
until he gagged
from my surrogate pipe

I wrapped him up in a muddy blanket
dipped iodine on his umbilical cord,
held him close, my triplet runt,
pretended my heartbeat
would send him to sleep'