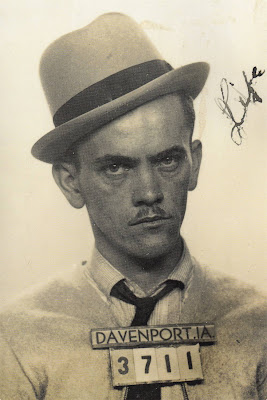 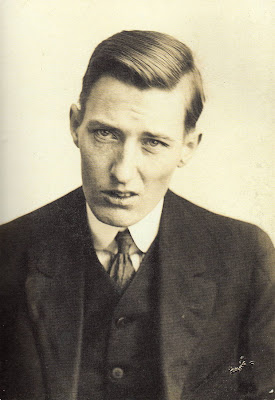 Looking at these two guys, How the hell could I ever have thought I was cool?

And this is a nearly random pick in this 'punch in the face' volume of 300 pages. A punch in the face of what ? Well... First, in my comfortable middle class guilt, and in the 'bad boy/tough guy' romanticism that goes along with it. But also a punch in the face of Fame, that I should write with a small f when it takes the form of a pathetic mugshot of a so-called star from the underworld or the overworld (same). Maybe in the face of Greed as well, as these ones shine when all they ever got dealt is a bad hand. La beaute est dans le crime qui ne paie pas.
Yep, these ghosts who without bad luck, would not have had any luck at all, they've got a grace that no money can buy.